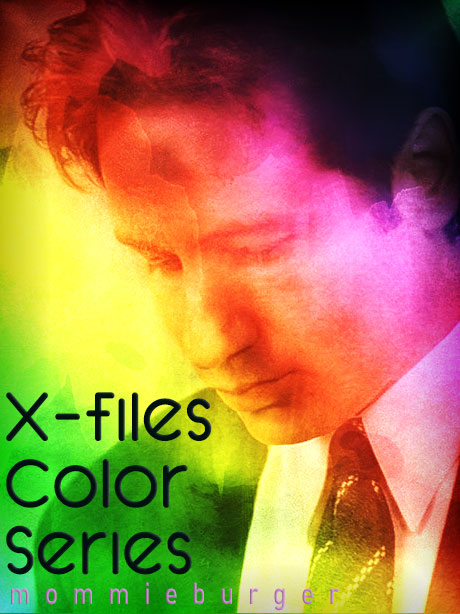 Mommieburger writes some lovely E rated casefiles/action-adventure tales, some of which are included in this series.  It's a series of standalone fics which includes:

One of Mulder’s old friends has died under contradictory circumstances. The widow asks Mulder for help and he leaves Scully behind to do it. When certain facts come to light, the plot thickens and Mulder is caught between two immovable objects, but the irresistible force pushes Mulder and Scully even closer together.

Mulder and Scully get called to a commune in Colorado to investigate the death of a Senator’s daughter. Mulder uses the opportunity to question his destiny but will Scully save him from himself? Will the orange pill lead him to greater revelation or push him farther from reality?

A mysterious stranger enlists Mulder and Scully to follow his trail of clues to rescue their boss. The memories from the past flood the present and bring latent desires to the surface. Mulder has trouble keeping his needs under control and hopes Scully will finally surrender. Smut ensues. Mature Audiences Only.

Mulder and the Green-Eyed Monster

Mulder and Scully get sent to Calqueq, Alaska to hunt possible vampires. The duo find out that Scully is a target and no one is who they seem. Mulder, tired of waiting for Scully to surrender to him decides to make a move only to be thwarted by an old flame. Will Mulder succeed in turning Scully away from the darkside?

Mulder and the Indigo Girl

A short story where Mulder hears of a town where a 14 year old girl has stopped several bad events from occurring. When they ask her how she knew, she said she can read minds. Mulder drags a skeptical Scully to investigate this X-file and has one of his nightmares that draws his partner into his bed for comfort. Armed with the knowledge how to get her to come to him, he plots. However, the Indigo Girl can read Scully's mind, and is jealous of Mulder’s feelings as Indigo has a crush that may spell doom for Agent Scully.

Mulder Gets the Blues

Mulder stops coming into work and Scully, Skinner and The Lone Gunmen go in search of him. A remake from ‘Triangle’ shows new and interesting details. Smut—but not with whom you think… (and...later..with whom you think...) The universe is altered and we can blame WWII.   !Implied rape
This story is linked in the second AO3 link.