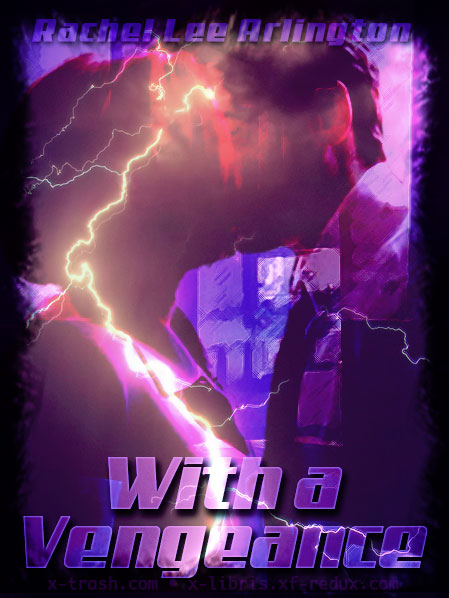 After five long and eventful years, Mulder and Scully finally get to grips with each other (snigger).

AUTHOR’S NOTES: This story was inspired by a comment Gillian Anderson made to the effect that if Mulder and Scully were to get together after all this time, it would be intense rather than romantic. So when they come to film this, she’ll be happy with her character anyhow. I should also acknowledge the people who wrote all those millions of K’s of ‘G’ rated MSR on the Gossamer archive. If it were not for them, I wouldn’t have been driven to write this, and I would missed out on all this fun.

The tagline says it all.  In response to obviously one too many Fox/Dana romances, Rachel blessed us with her take on Mulder and Scully's 'first time'.  I do love some passion (and occasional fisticuffs) in a first time story, and this delivers. Enjoy.