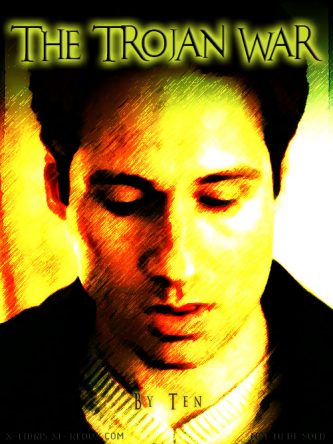 "A war is going on, Agent Mulder. Either you're on the right side or the wrong." How did Mulder and Scully feel about the sides they had to take during 'Pine Bluff Variant'?  (PG-13)

There is an R-rated sequel included: "The Trojan War II: Victory is Ours".

This is what I came up with following a quick search for a Good Friday fic.  PBV is a favourite episode and this story adds to that. Plus there's a rather humour-filled sex scene in Part II for those inclined.

Late posting today... I broke the book plugin... I'm going to have to update it manually... 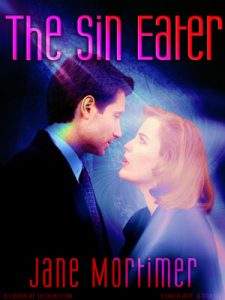 Sin Eater (The) by Jane Mortimer