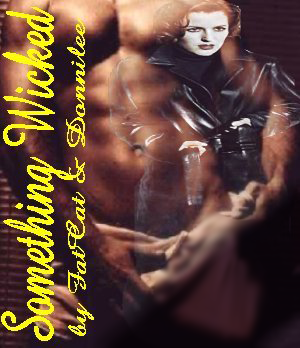 Once again Mulder’s hidden talents get them an undercover assignment. They are assigned to expose a serial killer after several drug land-style executions. But, are things really as they seem? Mulder and Scully hope to figure it out before it’s too late.

Donnilee & Fatcat combined their wickedness to bring us this glorious "undercover as a stripper" story, starring Mulder as "The Lone Wolf". Poor Mulder has to suffer a number of indignities in order to catch the bad guy.