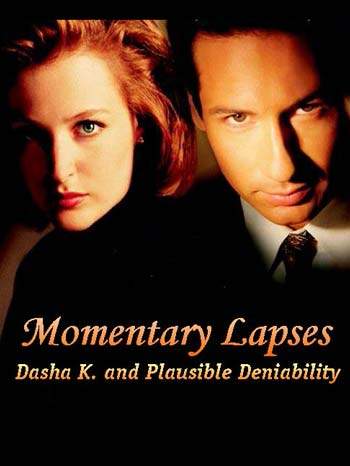 Bless me, father, for I have sinned.  I have committed the unpardonable error of sleeping with my partner. On three separate occasions.

Our favourite agents describe some momentary lapses in control. Some alternating POV from Dasha & PD.

You may have wondered how they fought the intense desire from time to time. Turns out they didn't. 😀