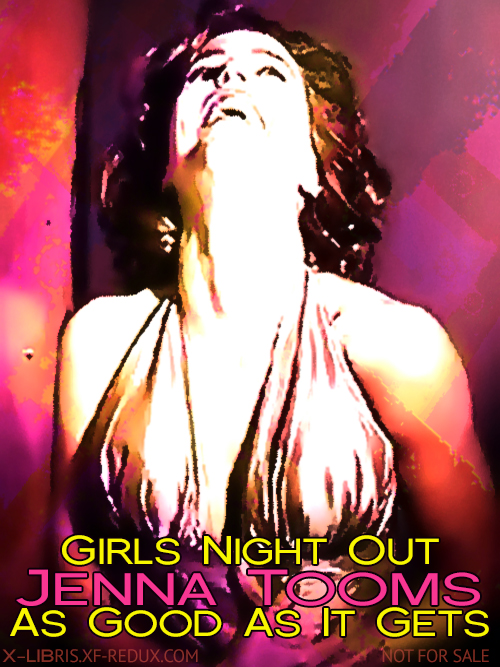 Girls' Night Out: Scully has a girl's night out that does not end exactly as planned.

As Good As It Gets: Sequel to Girls Night Out, Mulder accompanies Scully to a wedding.  Mulder learns fulfilling his obligations has its benefits …

And though my views may be wrong, they may even be perverted,
She will hear me out, and won’t easily be converted
To my way of thinking, in fact she’ll often disagree,
But at the end of it all, she will understand me…”

Yes, the Depeche Mode might be a little schmaltzy, and the M & S in these stories are a little overly verbose in their gushing expressions of love, but there's wedding sex.  While I prefer them to have to deal with a few bumps on the road to realisation and tiptoe around their feelings a little more, I can make exceptions when I'm given sex at a wedding reception.  😉  At least they don't unnecessarily call each other by first names.

Girls' Night Out is another hard to find fic.  I ended up reading the German version when I couldn't locate a copy of the English one, which my High School German didn't quite do justice to, so I'm glad to have found this, and wanted to make it available again. If you'd like to read it auf Deutsch you can find it at http://worldofx.de