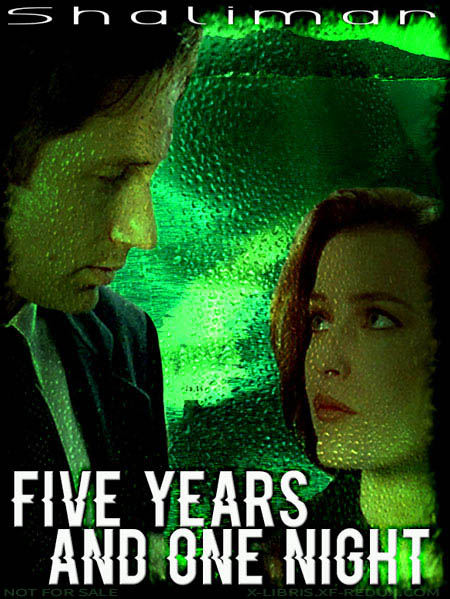 This story was originally a short post-Kitsunegari vignette. Then by request, Shalimar kept adding parts until it became this masterpiece.  One of the (multitude of) big plot holes of The X-Files that was never addressed by the 1013 writers was the fetus, created from Scully's egg, that Mulder discovered during the episode "Emily." Nor was the emotional fallout of that episode, and its startling revelations, on their partnership ever dealt with during the series.  "Five Years and One Night" addresses both of those issues, through the creation of an alternative universe that begins in the aftermath of "Kitsunegari", then takes off into its own complicated plot-line six months later, when Mulder arrives to disrupt the carefully reordered life that Scully has created for herself across the continent, away from him and the X-Files. An emotional tale, set in the exotic surroundings of Singapore.

I decided that I just had to post this story, but I'm happy to remove it on request.  I'm counting on the fact that it's 21 years old now and if Shalimar ever even thinks of the story any more, she'd be happy to know that it's still being enjoyed.  This is super-angsty Emily fallout fic, with loads of action including some wild and frenzied adult action. It's definitely a classic. 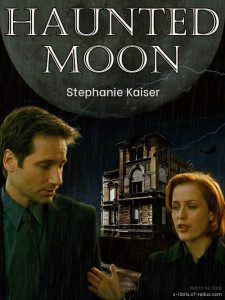