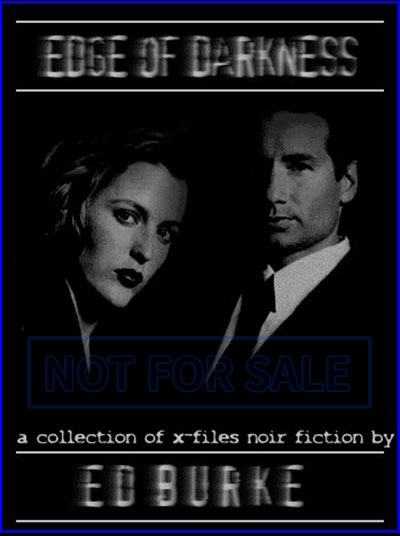 In Dawson's own words:

As you should all now know, XFBandit is Dawson E. Rambo's psuedonym.

Bandit allows me to explore certain writing techniques. Most of the Bandit stories don't have any real heft to them. They're (forgive me) gossamer light tendrils of fiction, designed to allow me to test a certain theme, to write a scene I'd always wanted to see, or even just a single line of dialog that I'd made up and always wanted to see in a fic, but could never manage in any of my other stuff. (The line "...and kissing your partner is about six of them..." in Carnac Obsessions is one of those lines.)

I hope you enjoy my Bandit stories. I know I had fun writing 'em.