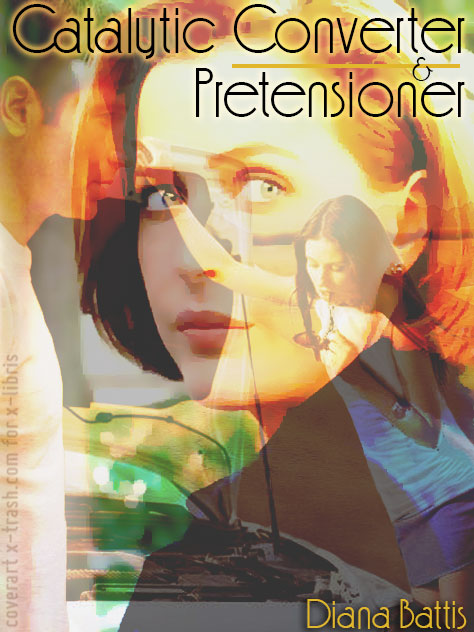 Diana Battis was one of those authors who could write sweet, sizzling smut while managing to slip some in some plot in as well. If you enjoy a side-order of jealousy and friction with your MSR, these two stories should be right up your alley.

Pretensioner: After an office confrontation forces Mulder and Scully to re-examine their relationship, the situation is further complicated by the untimely appearance of a woman from Mulder’s past.