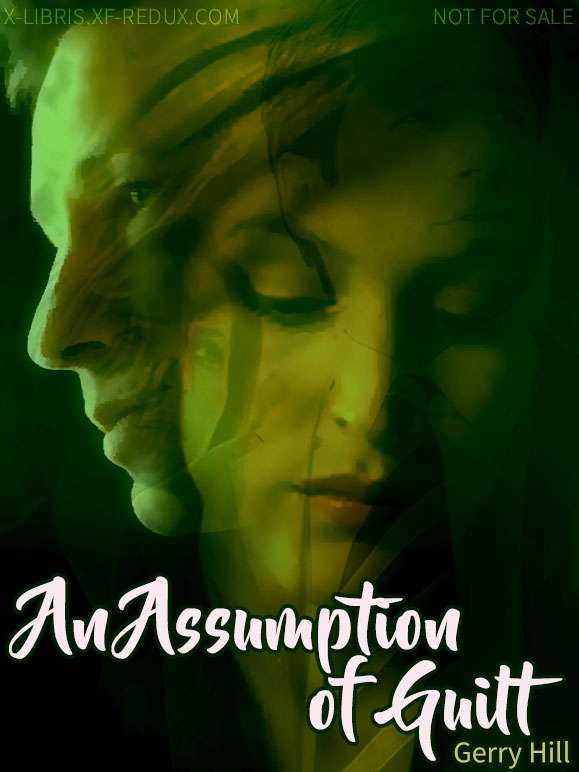 Scully makes an assumption about Mulder and it nearly derails their partnership.

The stress of back to back profiling cases results in some friction between our agents.  A series of misunderstandings doesn't help things until they finally work out where they're supposed to be. 😉

I was looking for a solstice fic, but because I'm on the wrong side of the world it's Yule here, and in the X-Files world Yule is at Christmastime, so nothing quite fit.  I gave up and got one set around the northern Summer solstice in season 7.