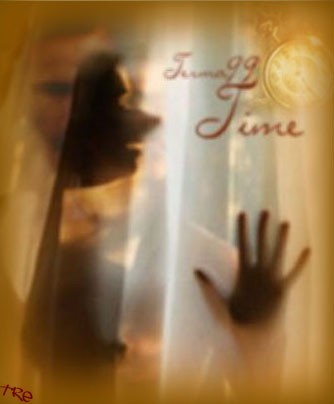 Aftershock: Agents Mulder and Scully assist the San Francisco Police Department in tracking down a mysterious strangler in the aftermath of a 6.7 earthquake.

Time: Returning to San Francisco, Mulder and Scully discover that becoming lovers is just a matter of time.

These aren't quite a series; but they're in the same universe (or city at least).  Aftershock is a casefile with UST that's pretty high on the Richter Scale, winning first place for casefiles in the 1999 Spooky Awards.  Then Time sees Mulder and Scully return to San Francisco for some much needed time off. Time also got a first place for NC-17 MSR in the 1999 Spooky awards.  Terma99 came in second place for Outstanding Author that year - there'll definitely be more of her fics posted here.  It's been a very long time since I read these so some tags may be missing.