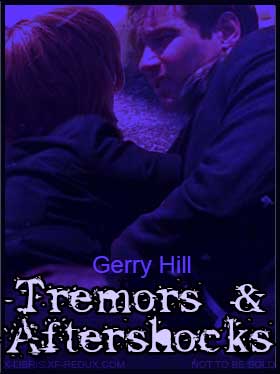 Scully and Mulder not only face a monster of a killer, but, even more horrible, must confront their own relationship.

This is another fic that came to mind for buried alive stories (see 34 Hours). In this one they're not deliberately buried though.  So much glorious angst. And pissy, jealous Scully gives me life. 😀

Scully makes an assumption about Mulder and it nearly derails their partnership.

The stress of back to back profiling cases results in some friction between our agents.  A series of misunderstandings doesn't help things until they finally work out where they're supposed to be. 😉

I was looking for a solstice fic, but because I'm on the wrong side of the world it's Yule here, and in the X-Files world Yule is at Christmastime, so nothing quite fit.  I gave up and got one set around the northern Summer solstice in season 7.