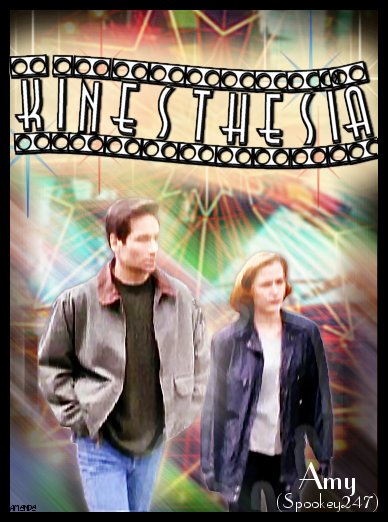 As members of a domestic terrorism task force, Mulder and Scully
investigate a series of bombings linked to a traveling carnival show. Set
early season six.

Mulder and Scully are carnies. It's been a while since I've read this one, but from what I remember Scully is initially undercover on her own, and Mulder (who can't be without her of course) joins her.  There's some jealousy involved, leading to an insecure Mulder who needs a little reassurance.   And Scully does a great job of reassuring 😉