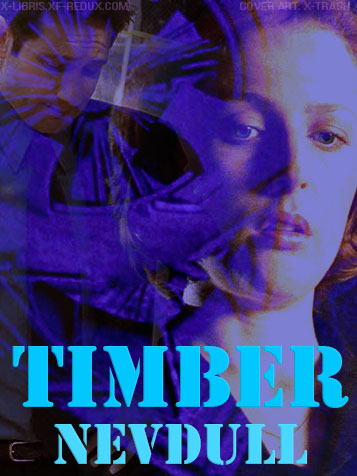 The stars are projectors.

Nevdull doesn't give too much away with her summary, so I went into this one not knowing what to expect, which was good, because had I noticed it was to do with Season 7 Mytharc I may not have read it at all... I'm often very prejudicial in that way.

This is a truly unique and fascinating treatment of the mytharc we were lumped with in S7.  Krycek and Marita get a look in (plus some backstory), joining Mulder and Scully in a determination to get to the bottom of the information found on the alien ship and save humanity. Instead of Mulder claiming to have found the key to everything and Scully rolling her eyes, this Mulder and Scully just do what needs to be done. 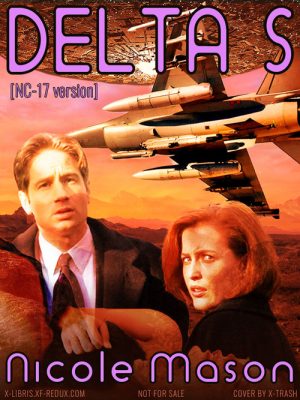 “Your mom and Charlie can come, too.” He saw her actually start to listen to the suggestion. “The only thing for miles around is a lodge. They have a barbeque planned and some fireworks. There’s a lake and several miles of trails and —”

“Yep. Is that so hard to believe, Scully?”

She grinned and opened the door. “Mulder, with you around that’s just about as likely as aliens landing tomorrow.”

I've also included a PG-13 version of this one.

Mulder decides to take some of the Scully family members away for a vacation. Maggie decides that Mulder and Scully should vacation alone. She does end up joining them in Vegas though, and the real action begins there. While this is a crossover, Nicole doesn't want to give anything away too early, and it's not necessary to have knowledge (or memory) of the other situation.

Although they're in Vegas for a specific reason that's not noromo friendly, I've included a PG-13 version because that reason doesn't dampen their bantery relationship at all, and thought some people may enjoy the other action.  Click on the PG dustjacket below to read the smut-free version. 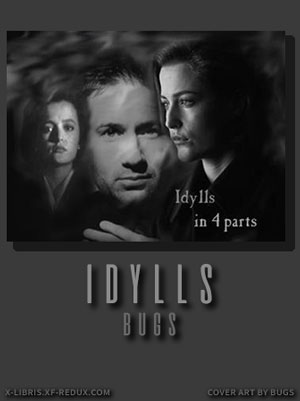 It all seems to be over, but the Smoking Man has information that will change how Scully sees herself.

*epub version should be working*

I'm not a huge fan of the chaos of post-col fics, but This one's an unusual one in that the aliens came and went and things are back to 'normal'. It's difficult to categorize. I've added a few tags but left off a few as well to keep the intrigue. 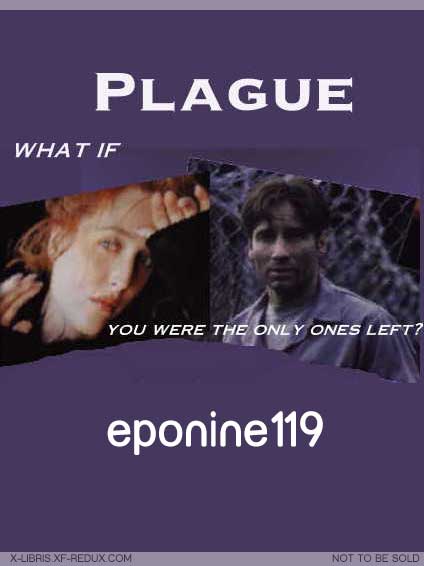 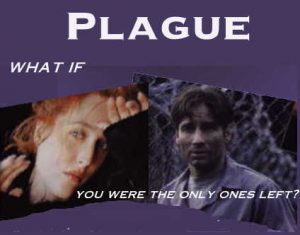 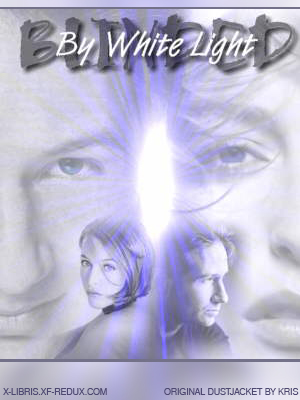 Blinded by White Light: What are we, but the sum of our memories?

Open to White: We shall see the sky sparkling with diamonds.

Blinded by White Light and Open to White find Mulder and Scully in a vastly different post-col world. 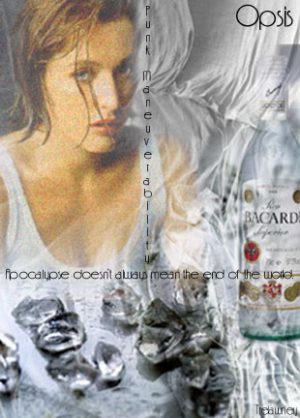 Apocalypse doesn't always mean the end of the world.

A hot and cranky Scully in a changed world. 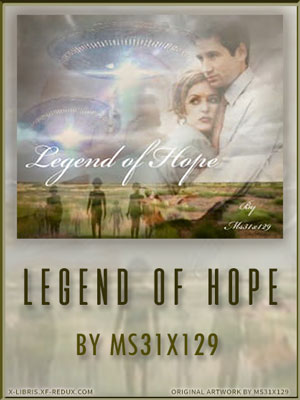 An ancient legend could be the key in saving humanity.

This is a post-col story with a rather intriguing beginning, which didn't take long to suck me in despite my usual post-col reluctance.  All your favourite characters get a part in this story.  I'll just warn you though, you might need to drink some strong coffee before you read it to keep up with the changing points of view.

This story was first posted in June 1999, 20 years ago now. I'm sure Ms31x129 doesn't need that reminder of how much time has passed, especially since she was kind enough to make me a new dustjacket.  The old dustjacket, which I only had a thumbnail for, is included below for nostalgic purposes.  Unfortunately many of the dustjackets I have from the old days are of a similar quality to this and just aren't usable 🙁 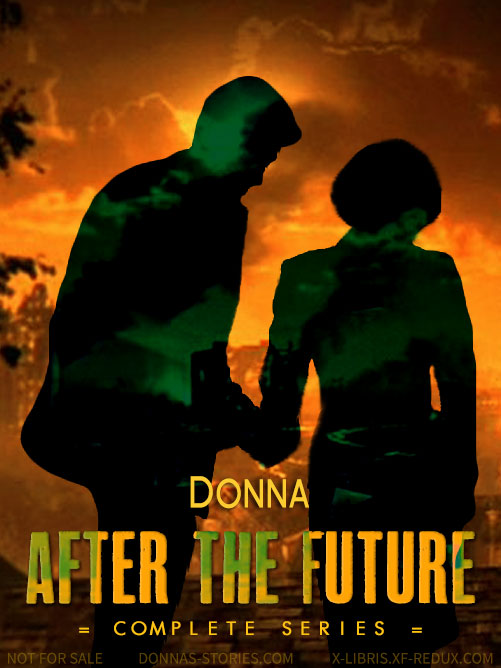 An epic post-colonization series. This includes the complete story and the bonus extras.

I'm not big on post-col, but I really enjoyed the way Donna threw all the characters into the destruction and rebuilding of their worlds in this one.  It's a long one, written over about 10 years. 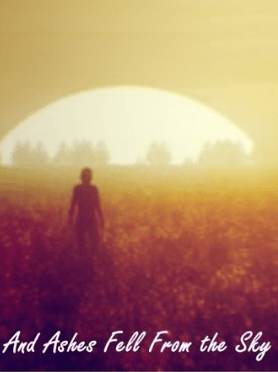 Over the years, his dreams had slowly mutated from Samantha’s abduction to visions of Them taking Scully. For over twelve years when the moon was at its highest, she was his stability, his guard from the horrors that haunted him each time his eyes closed. Now, as he sits in the car on this bridge, watching helplessly as the craft hovers above the only woman he’s ever truly loved, he can only hope and pray that whatever they do to her, they’ll do the same to him because the physical pain from their brutal instruments is nothing compared to the emotional pain of her absence – or of his failure to save her.

His world is nothing without her in it. He resolved himself to that a long time ago.

Post My Struggle II
!character death (but I can't remember who!)